Well, I finished the two palm tree scatter pieces. I think they turned out well. 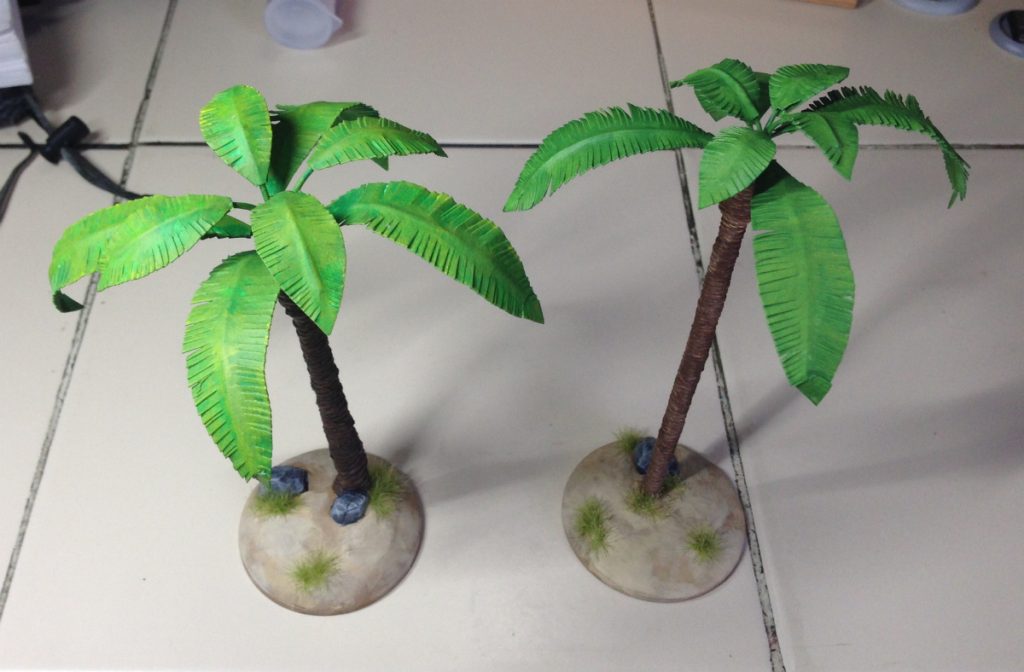 Looking at my jungle terrain pieces, I think I could use more scatter… 30mm and 40mm resin blanks… 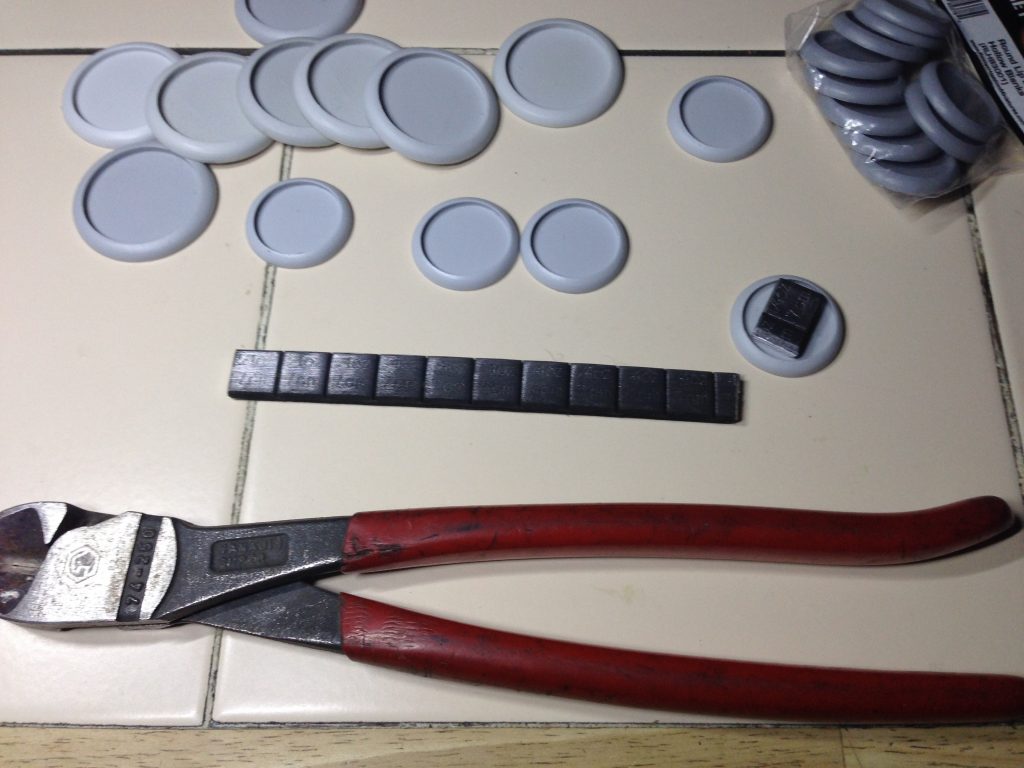 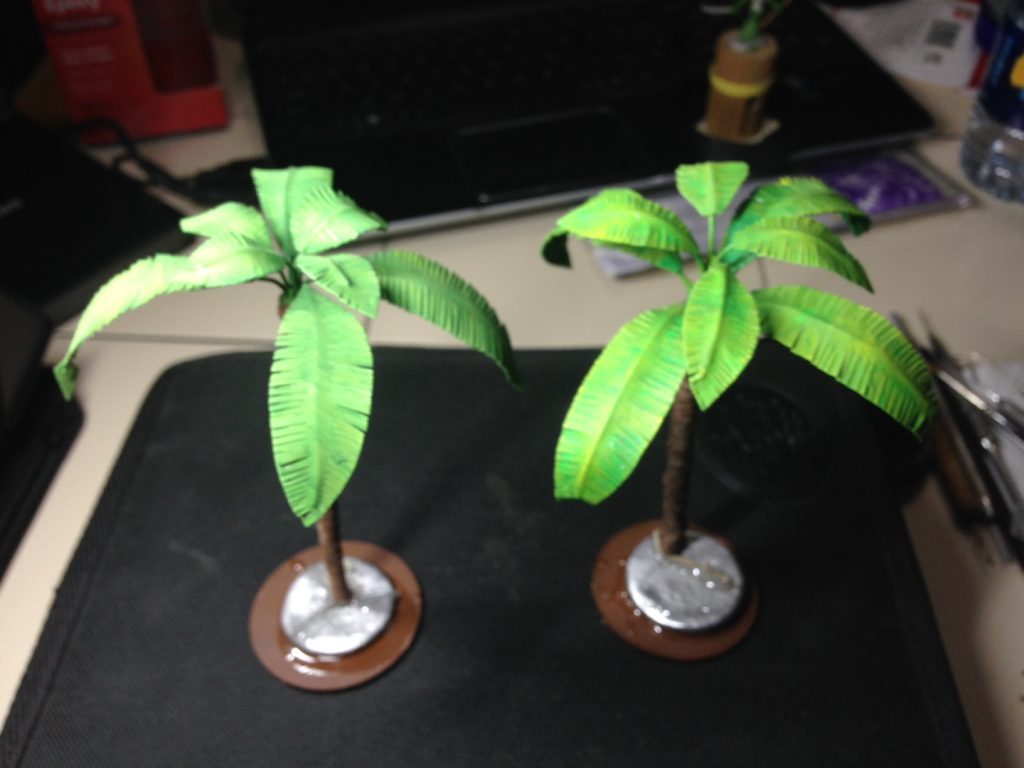 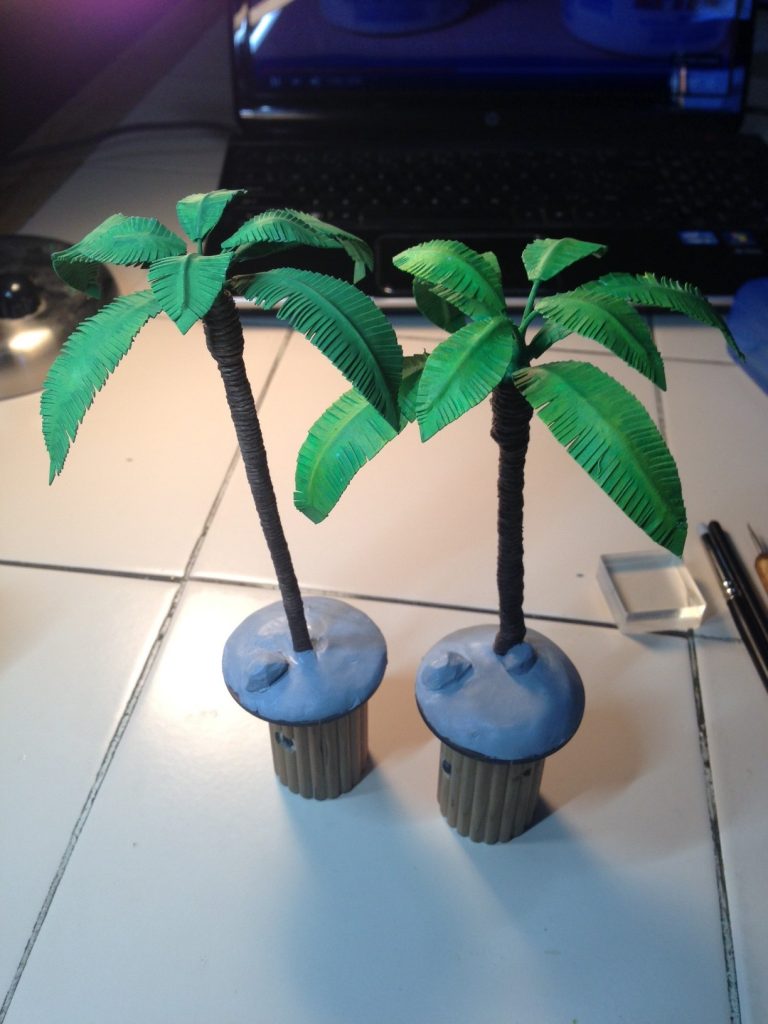 So, once again, it’s been a while since I’ve posted anything here, but I have been busy behind the scenes. I continue to work at my sculpting skills. I added three miniatures to the store that I finished about 2 years ago and just never put up for sale. They available now over at the Moonlightmini store.
My current projects include these gents… 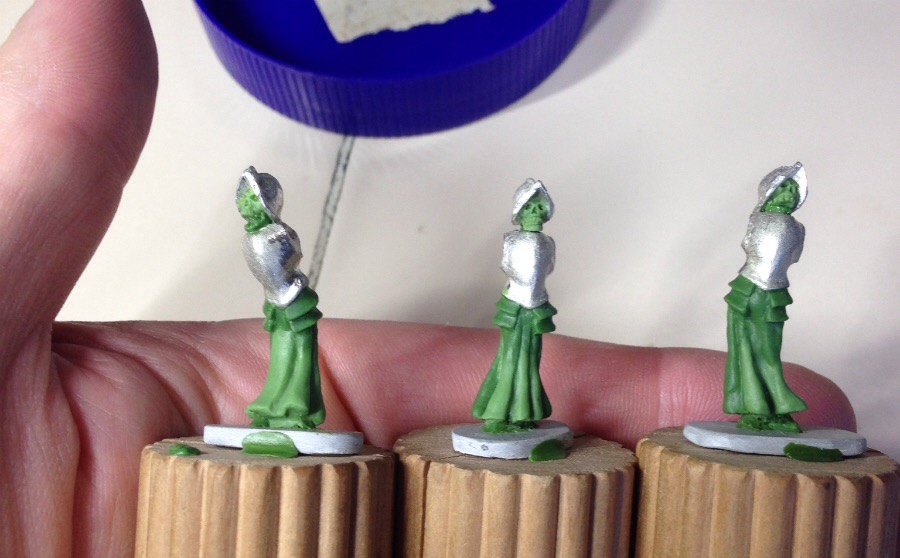 They have a bit to go yet, but they are getting there. And they will have friends!!!
I have many other minis in the works and about 20 completed. Just need to find some casting time…